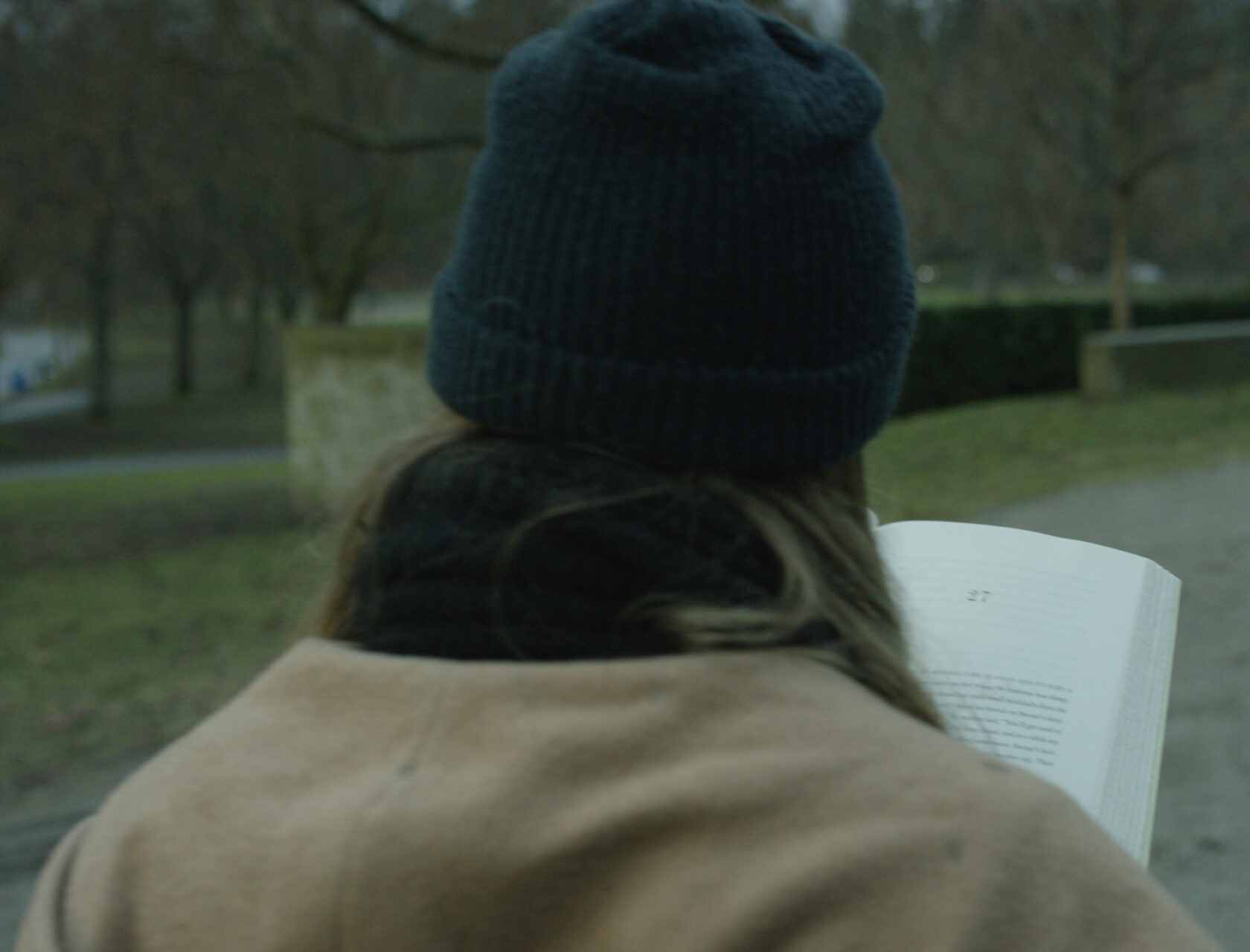 Fogo Island Arts presented the world premiere of Mark Lewis’ Arrival and Lounge, two films made at the iconic International Departures Lounge of Gander Airport. The 1950s-era terminal, built to accommodate planes that needed to refuel between North America and Europe, is considered to be one of the most important examples of Modernist design in Canada.

The screening also featured a selection of Lewis’ recent films, including Things Seen and Valley, drawn from the series Canada. The artist introduced the films and offered an informal Q & A.