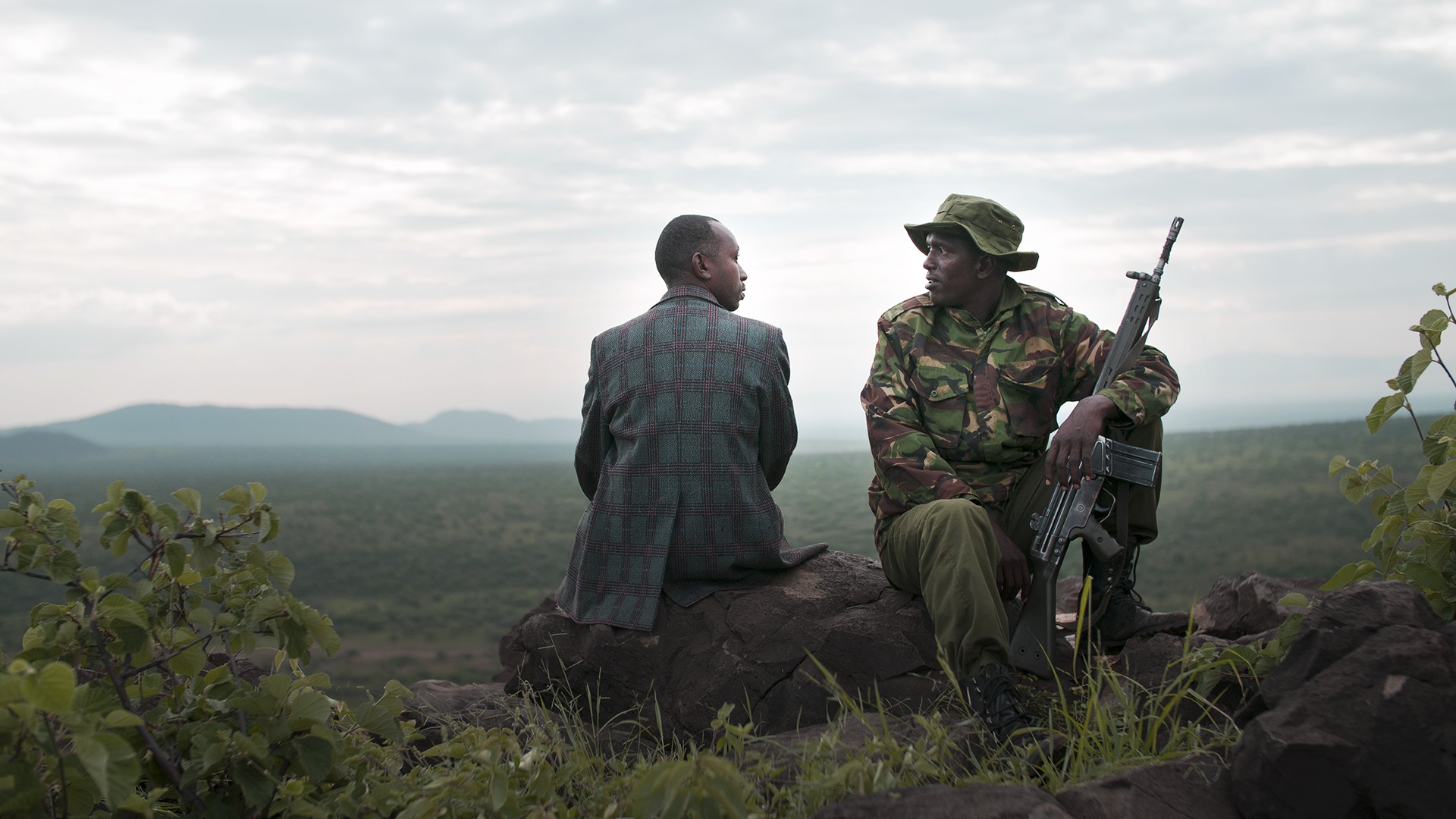 At the close of the Film Weekend in St. John’s, one of the eight winning short films drawn from the international competition will be selected for a Residency Award with Fogo Island Arts and a Story Development opportunity with the National Film Board of Canada.

In addition, students from Fogo Island Central Academy and Holy Heart of Mary High School, St John’s, are participating in film workshops and a film criticism competition, the winner of which will be announced on FIA’s website and printed in Fogo Island’s Codversations newspaper.

FIA is also pleased to present a masterclass for film professionals in St. John’s in partnership with the Newfoundland and Labrador Film Development Corporation (NLFDC). Gabrielle Brady will use her film Island of the Hungry Ghosts as a case study to explore the creative possibilities of hybrid documentary filmmaking.

PROGRAM
Free with the price of admission

Based in Berlin, Gabrielle Brady is an Australian filmmaker who makes cinematic documentary films in creative collaboration with film participants. Island of the Hungry Ghosts has won over 30 awards including best documentary at the Tribeca Film Festival; the Byens-Chagoll Award at Visions du Réel; and the Amsterdam Human Rights Award at the International Documentary Festival Amsterdam (IDFA), among others.

The Fogo Island Film Weekends are presented in partnership with the National Film Board of Canada (NFB), The Rooms, and the Newfoundland and Labrador Film Development Corporation (NLFDC), with the participation of Fogo Island Central Academy, and Holy Heart of Mary High School, St John’s. Program subject to change.

Fogo Island Film is dedicated to contemporary artistic and scientific debate that addresses nature and culture as an indivisible whole. Broaching themes of environmental degradation, the interconnectedness of species, geopolitical migration, the commodification of nature, Indigenous perspectives, social activism, as well as lives lived in deep connection with the natural world, the films question or condemn our actions, offer alternative perspectives and occasionally, suggest hope for a brighter future. Fogo Island Film: Resistance and Resilience features 10 screenings and special events held throughout the year at the Fogo Island Inn Cinema, and is curated by researcher and theorist Goran Petrović Lotina and FIA Director of Programs and Exhibitions Alexandra McIntosh.