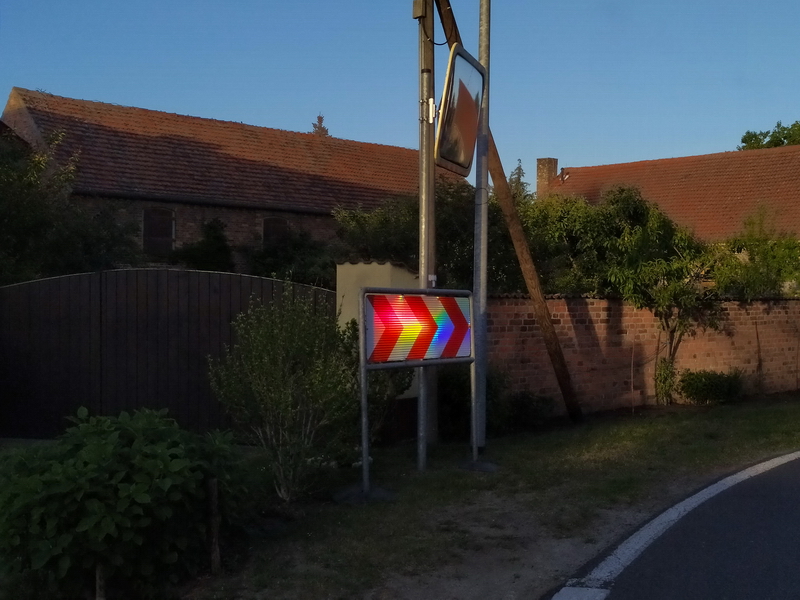 Pandemic thoughts and, when allowed, walks

We were hit in a blink of an eye by COVID-19. My friend’s mother was infected and they urgently removed her from her home, never to meet her again. No family were allowed to see her during her 10 days at the hospital; she was fully isolated and finally died. Outside of war, not being able to be close to our dear ones while they are dying is unusual, and has not happened possibly ever before. During other pandemics people stayed close to the ones they loved, even if it meant they could be infected and die too. I suppose this was the case even in prehistoric times. Now our health is preserved, we must not be infected, but we pay another terrible price instead. I can imagine that new protective protocols will allow relatives to be by their sick loved ones in the future. To die is, of course, the quintessential individual act. More so, even than to be born. Yet this sense of death in isolation leaves us in a state of terrible sadness.

So this was the start for me, for us. After our profound mourning and despair, the idea of isolation became very clear to me. The situation in Berlin was quite different than any of the other cities in Europe that I know. We were allowed to go out onto the streets, alone or with the people we were living with, take public transportation and trains if wearing masks, and go out to the parks or to the countryside. We couldn’t meet any friends, of course, and we were no closer than 1.5 m to any other person outside our immediate cohort. This was just a temporary procedure, a protocol, not something that made me especially mad. Anyway, I’m used to working alone so I could go ahead with my work without meeting anybody, which is what I usually do when I’m working. There were only two of us at home, so it made everything easier. We made dinners together and went on some walks and bike rides too. We drank beer together in the park and all of this was good.

Being in the middle of a contagious environment, the idea of fresh air outside the city limits seemed very appealing to me, so I started travelling around Berlin on the train with my bicycle into Brandenburg, the state that surrounds Berlin.

It was an epiphany. Theodor Fontane, the author of Effie Briest, was a real walker and he wrote the Wanderungen durch die Mark Brandenburg (Walks through the Province of Brandenburg), a five-volume travelogue originally published in 1862-1889. He enjoyed rambling through the state’s rural landscapes and small towns and delighted in the growth of its capital city, Berlin. The publication covers the history, architecture, and people of the region as well as its landscape. This is the most literal influence in these walks, but the inspiration has more to do with the philosophy and perception of nature from Alexander von Humboldt, whose biography my friend Diana recommended to me. His idea of nature full of data, but bursting with emotions, is the frame wherein my project grows.

During COVID, I started doing the same type of excursions every single afternoon for the last two months; and today I have planned a new one too. I’m taking a train and my bicycle, rather than horses or carriages, but the walks, the Wanderungen, are pretty much the same. I photograph anything that draws my attention during these strolls: botanical matter, historical markers, churches, roads and highways. Yesterday, for instance, I found a high security jail in the middle of nowhere with a beautiful piece of art in front of it, which I thought quite odd. The rest, the building and fences, were more than impressive. So, every single afternoon and well into the evening, I take a metaphorical and real excursion from home out into the unknown.

Yesterday, as in at least three times previously, I got totally lost in a field alongside a canal. It was completely dark, cold and silent in the full moonlight. It was an experience. For half an hour I biked along the canal, which blocked me from crossing. There was no path, I just rode along the border of a field heading in the opposite direction I was supposed to ride. I didn’t want to go back, but it was a long way to return to the village and night was upon me. Jumping and dragging the bike, I arrived at a former DDR path made out of concrete slabs. At least they were dry and somehow oriented me. I had my phone and GPS. I knew I wasn’t in the middle of nowhere but pretty far away from my train back home. I had a beer in my pack, so I drank it under the moon, by the canal, while sitting in the vegetation. I drank one to celebrate the memory of Steichen and his Pond- Moonlight. I thought of a former time when the elite thought everything could be beautiful and, if so privileged, one could think about aesthetical elevations of the soul. The reality for most of the population, farmers, the lumpen proletariat, was far from idyllic at the same time.

Apart from this and other reflections, I continue to photograph anything which focuses my attention during these wanderungs/rides. History comes through especially, but also how nature suffers from human activity and, at the same time, takes relatively no time to recover. Old road rests, railroads or abandoned paths from the DDR period are totally covered with vegetation, slowly disappearing. It makes it hard to believe that only 30 years ago, death strips and military transit routes dominated these low-density populated places when nature is now so prolific.

At the same time, there is something that has taken me back to my Fogo Island sojourn in 2016. My life there was pretty similar to my activity here during the pandemic, save the regulated isolation. In the morning and early afternoon, I worked and read at home or at Squish Studio. In the late afternoon and early evening, I took a different walk every day, and on them I took photos of everything that grabbed my attention: plants, rocks, geomorphological formations and the landscapes and views. Alone, I walked and talked to myself, immersed in the absolute beauty, roughness and purity of the island terrain all around me. From this I made my Fogo Islands’capes series. I serialized several of these vespertine walks in panoramic photos. Single format, 4:3 or even 16:9, wasn’t enough to represent the vastness and emptiness of the remote island landscape. The panoramic process composites about 30 single frames in every image, which means a single shot contains 10 to 15 seconds, not a single moment of time.  The photograph captures a tiny chunk of life, a short sequence of how life, and light, passed by.

In order to compensate for my deliberate misanthropy, I also organized portrait sessions at the studio, where I invited residents and visitors to be photographed. They had to tell me about their favorite place in the island and I took a photo of this, through their description, for them. Sometimes I even walked with some of them to their beloved island places. Talks and walks are essential in this project. This material resulted in Squish Studio Portraits, Subjective Atlas Vol. X at Fogo Island, 2016.

Given my way of working, this pandemic has not had a big impact on my work. The rest of life, of course, has been disturbed, mostly paralyzed, by interruptions in trade, closed galleries and museums, suspended grants and sales, curtailed travel, and meeting friends and family.

For a while I didn’t find it bad at all. I even enjoyed more silent streets, less traffic and pollution, the opportunity to have more space to observe the city without inhabitants, not only at night, but also in the daytime. Things are very slowly returning to a new type of normal, especially the traffic during the day. We’ll see how quickly the normal standards in bars, cafes, etc. recover.

As people who live in a community, we have to be there and help in whichever way we can by sharing. I mean deep sharing that results in structural changes too. A redistribution of accumulated richness could be a real antidote to COVID-19 and a corrective force for many other contemporary social problems.  We need to think globally about a new deal, about new and better wealth re-distribution, about universal salaries, and about so many more things that need to change for a better future. If we forget promises of solidarity and take advantage of people’s fear, on top of all the accumulated inertia of the paralyzed economy and gross consumerism, we will end in an even more unequal, and deadly, scenario. 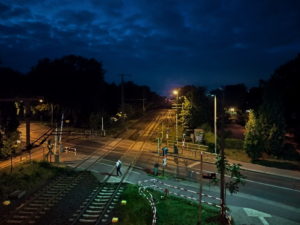 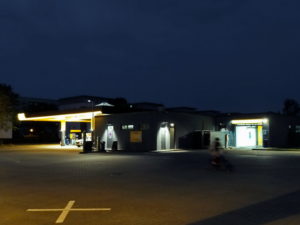 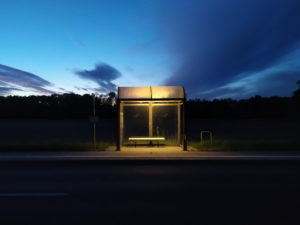 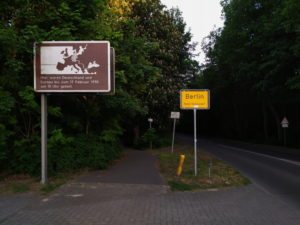 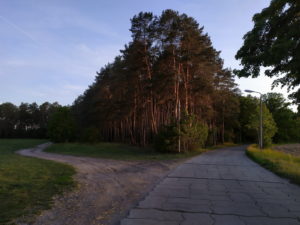 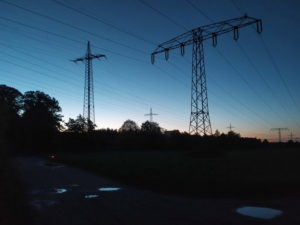 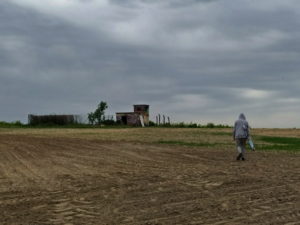 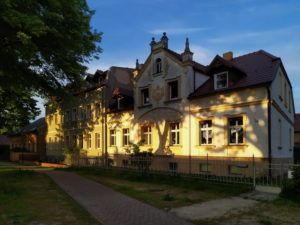