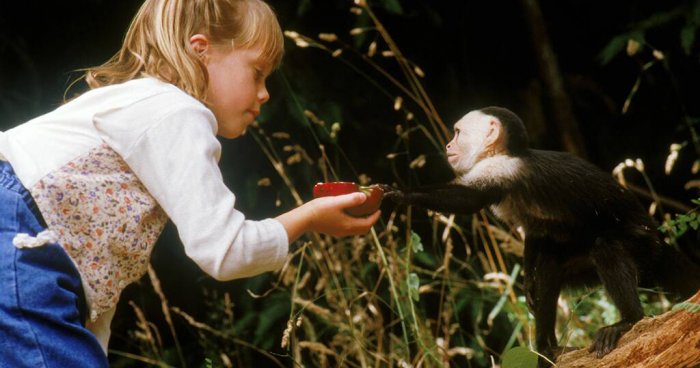 An Apple Cut in Half

Sometime in the late 90s, I remember seeing on one of the Italian television stations the American movie Outbreak, directed by Wolfgang Petersen, and dubbed in the host language. The film depicted U.S. Army doctors trying to find a cure for a deadly virus that was spreading to a California city, “imported” by an African monkey via a cargo ship. In other words, the African monkey carried an “organic contamination” that had the power to infect all sorts of life forms. Undoubtedly, the movie script could not penetrate the collective mentality of those years and emerge from the frames of cinematic fiction into a period where humanity was basing all its capital on the development of technology and industry was producing endless inorganic materials.

The fragility of organic relations was precipitating, bringing to the surface alienating activities (Marx’s Theory of Alienation, István Mészáros, London, Merlin P., 1970) within the will of capitalist production, where at the end of a “well-done job” man receives little psychological pleasure due to the superiority of machinery and digital functions. Alienation has strengthened the mentality that we should not respect nature and moreover that we are not part of it, forgetting how many micro-organismsthe soil has used to structure even a single brick to host our civilizations.

The ecosystem, with all its complexity, cannot undergo deviations or take alienating forms from innovation and science. This has been perfectly evidenced by COVID-19, which, although in the Biotech Age, we are considering as a celestial body that has suddenly hit our planet. Political authorities are calling it an enemy of humanity that has waged war on the latter. I have the impression that we are wrong in activating a vocabulary with judgmental terms against viruses, earthquakes or floods as living organisms. I hope that this period of isolation and reflection will absorb significant potential into our psyche and we begin the processing of ecological thoughts in psychological and political terms. What we can judge aloud are the systems created by us.

Some sources of information testify that COVID-19 was originally transmitted by a pangolin to a marginal community in China. What drives me most to reflect is the fragility of human relationships in

relation to social hierarchical structures. A few weeks later, COVID-19 affected the British royal family. More than “war” with the virus, this phenomenon should orient us towards war with economic inequality and the unfiltered threat that comes from it.

Let us use this period of isolation to reflect on what happened to our world after the Industrial Revolution, where differences erupted, where some countries had immediate advantage over global wealth, while others stayed where they had been for millennia.

If we take a look at the statistics of global wealth today, which is estimated at 260 trillion dollars, we will understand without much difficulty that this amount is not evenly distributed. North America and Europe, which make up 20% of the world’s population, own 67% of the wealth; China, which accounts for 20% of the population, owns only 6%, and India and Africa together, which make up 30% of the population, own 2% of the wealth. These statistics accumulate a variety of inequalities, such as gender inequality, access to the education system and, most importantly, the inability to access the health system. COVID-19 revived in our consciousness the feeling of concern for a homeless person somewhere far away, perhaps on another continent. Although through personal interest, by immunizing or protecting oneself in the first place (it’s sad to think), this is perhaps the only way to create a new culture of solidarity.

Although with high doses of skepticism, I really want to believe in the current chaos that after this event our planet will enter a new, post-capitalist period. Capitalism is still a “young lad” with developmental capacities, and it is more or less my age, but it must be said that thanks to COVID-19, perhaps for the first time in my life I have had the opportunity to observe from the window, for more than one week in a row, the cycle of the Earth’s rotation around the sun, considering this a lucky opportunity. I even dare to fantasize about new pharmaceutical brands “sprouting” in the market. Every citizen will pay for new systems related to vaccination periods, tests or medications. These new brands will probably open a new era (such as Coca-Cola, Pepsi, Amstel… in the early 90s) but at least with health priority rather than entertainment.

At the psychological level it is impossible not to consider the intensity of heroic monuments in cities or villages in the mindset of the generation of entrepreneurs during the capitalist period (globalization and international trade). The economy becomes an effective tool for possessing an army of slaves or appropriating remote territories. And this is said by a boy who spent his childhood playing in the shade of Isa Boletini’s monument in the city of Shkodra.

I find paradoxical the phrase that accompanies the biography of one of the icons of the capitalist system, Bill Gates:

I am convinced that once we leave our homes after this whole story ends, all the systems will be there, waiting for us…

Western societies will rush back to the neighbourhood subway and buy tickets at machines to pass the turnstile. Young people will continue to sell their genetics as advertising images to afford their studies. The sky will be filled with white lines as airports begin to function. Minors in India will go out on moonlit nights to load ships anchored in ports with bananas, pineapples or mangoes because their peers in the West love fresh ones in the fruit basket. During this period of isolation we saw political personalities and international music “stars” communicating with us through technology with a “domestic” aesthetic, as if to re-evaluate modernist philosophy through the famous expression “Less is more” by the architect Ludwig Mies Van Der Rohe (1886-1969), but I have the impression that all those characters can’t wait to go on stage or speak from the stands of political temples with ornamentalized facades.

But at least what will remain in the collective consciousness from this story is the prioritization of discourse on the complexity of the ecosystem and the fragility of the natural world, where every element of it has the potential for fertility and probability. In other words, dusting off the essential concepts of life. 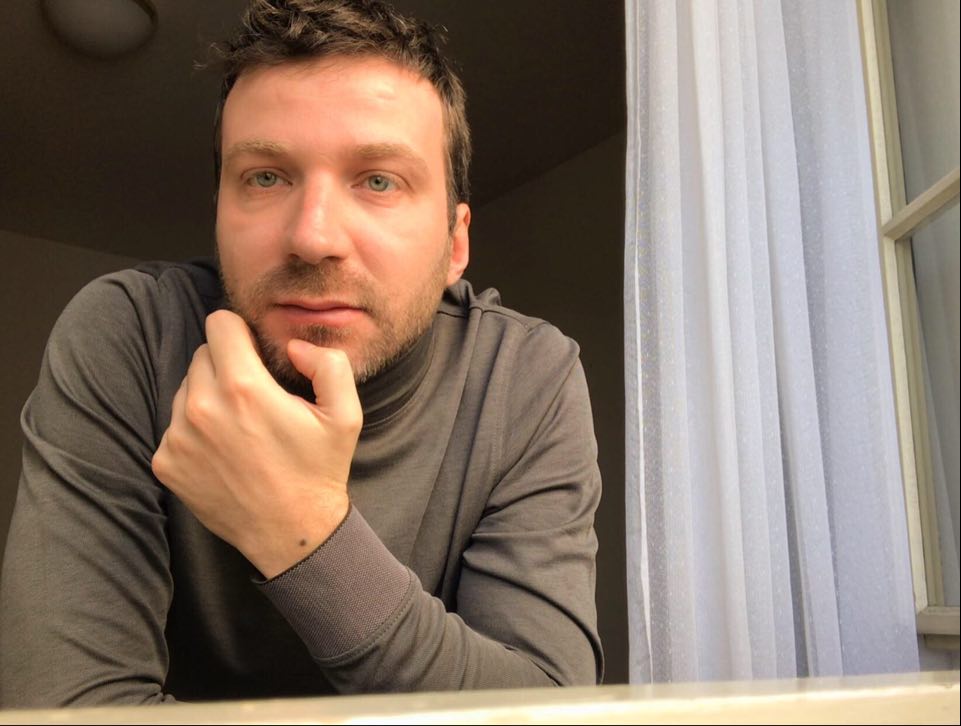