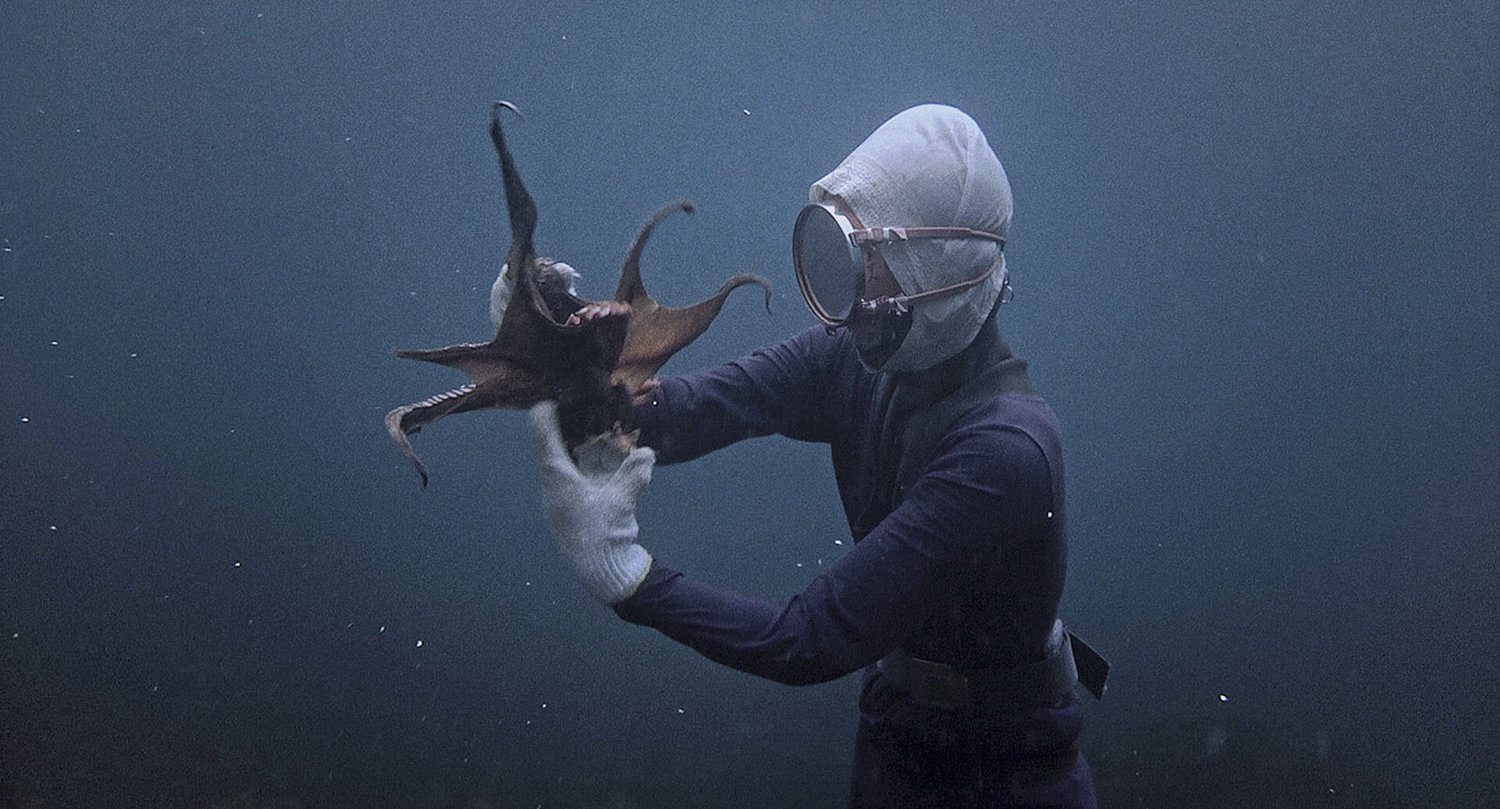 Fogo Island Arts programs include screenings of national and international films in diverse genres, presented in the Fogo Island Inn’s 37-seat digital cinema. Screenings include works by artists participating in FIA’s residency program. Film presentations are free and open to the public.

Fogo Island Film: Resistance and Resilience is an annual series organized devoted to international films that examine the diversity of relationships between nature and society. Launched in 2018, the program takes place at the Fogo Island Inn Cinema with 10 free screenings and conversations from May through November and culminates in two Film Weekends on Fogo Island and in St. John’s, Newfoundland, presenting highlights from the annual series, invited guests in conversation, educational programs and thematic workshops.

Fogo Island Film: Resistance and Resilience also includes an international open call for short film submissions, the best of which are screened as part of the series. One filmmaker is selected for a Residency Award with Fogo Island Arts and a Story Development opportunity with the National Film Board of Canada (NFB).

Fogo Island Film is dedicated to contemporary artistic and scientific debate that addresses nature and culture as an indivisible whole. Broaching themes of environmental degradation, the interconnectedness of species, geopolitical migration, the commodification of nature, Indigenous perspectives, social justice and activism, as well as lives lived in deep connection with the natural world, the films question or condemn our actions, offer alternative perspectives and occasionally, suggest hope for a brighter future.

Fogo Island Film expands upon the 2016-17 FIA Film series of socially and politically engaged film, and is equally inspired by Fogo Island’s longstanding relationship to film that emerged through the National Film Board of Canada’s (NFB) Challenge for Change program of the 1960s and 70s. A participatory project that used film as an instigator of social change, Challenge for Change led to the hugely influential Fogo Process films, which documented Fogo Islanders’ way of life and shared concerns, empowering communities to act together to determine their future.