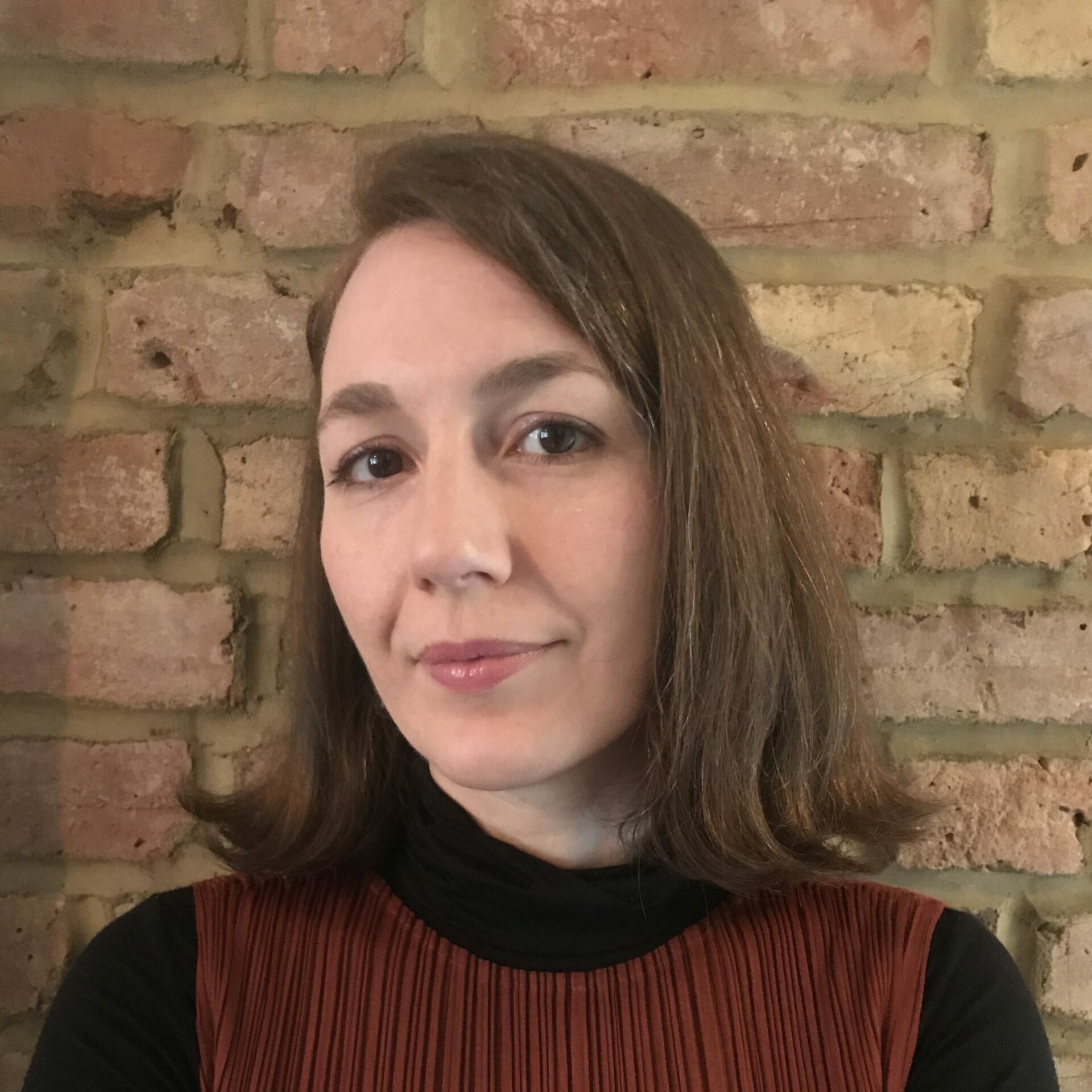 Erika Balsom is a Reader in Film Studies at King’s College London, specializing in the study of documentary and artists’ film and video.

Balsom is the author of four books: TEN SKIES (Fireflies Press, 2021), An Oceanic Feeling: Cinema and the Sea (Govett Brewster Art Gallery, 2018), After Uniqueness: A History of Film and Video Art in Circulation (Columbia University Press, 2017), and Exhibiting Cinema in Contemporary Art (Amsterdam University Press, 2013). Balsom is the co-editor of the anthologies Artists’ Moving Image in Britain Since 1989 (Paul Mellon Centre for Studies in British Art/Yale University Press, 2019) and Documentary Across Disciplines (HKW/MIT Press, 2016). In 2017, she was awarded a Leverhulme Prize and the Katherine Singer Kovács Essay Award from the Society for Cinema and Media Studies. In addition to publishing scholarly articles in journals such as Screen, Grey Room, and Cinema Journal, she frequently writes criticism for magazines such as Artforum and Cinema Scope and has curated projects for venues including the Govett Brewster Art Gallery/Len Lye Centre (New Zealand), the Taipei Biennial (Taiwan), the Institute of Contemporary Arts (UK), and Spike Island (UK).