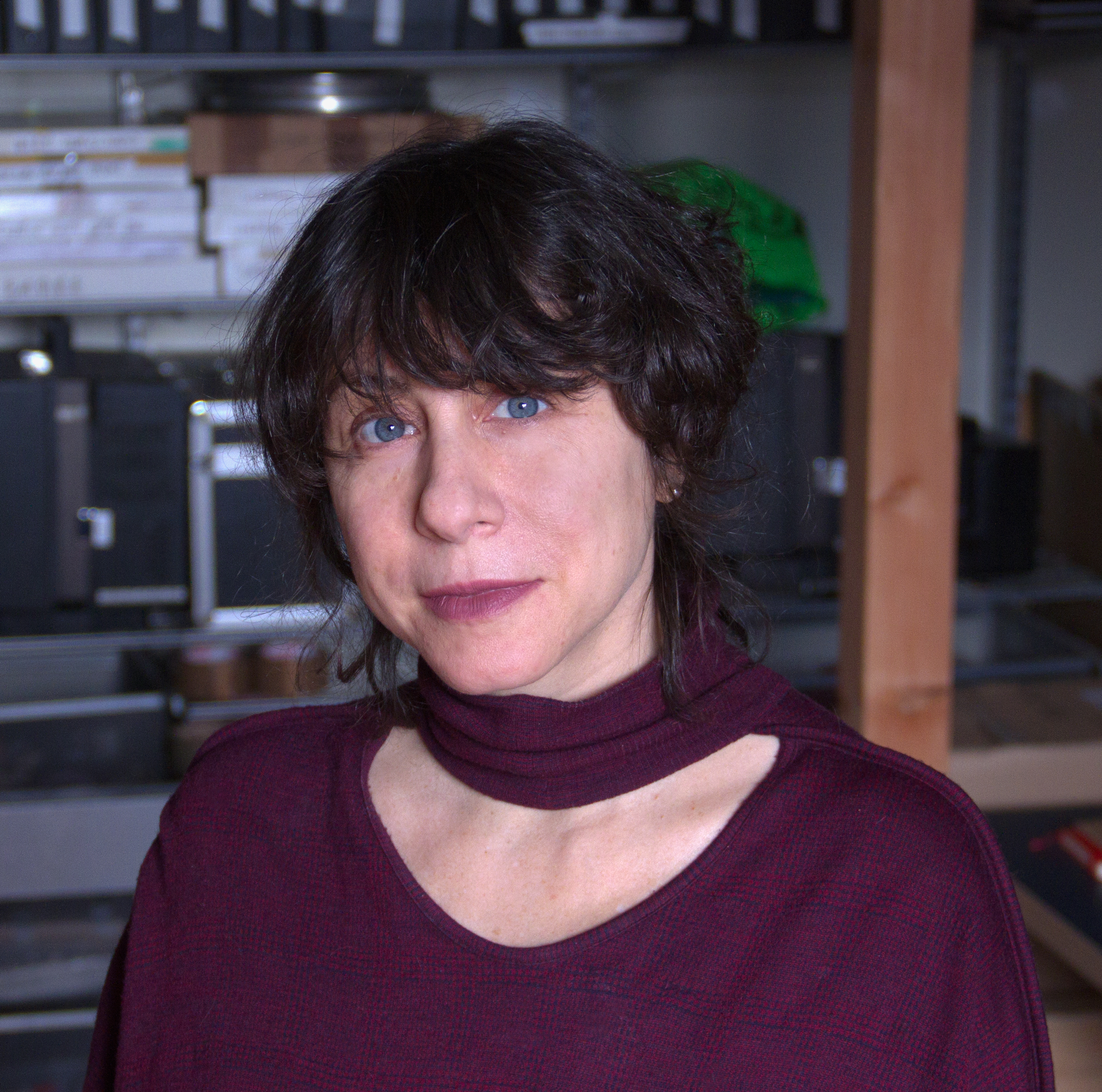 Lisa Oppenheim was born in 1975 in New York City, where she currently lives and works. She received her BA from Brown University in 1998, and later and an MFA from the Milton Avery Graduate School for the Arts at Bard College in 2001. She also attended the Whitney Independent Study Program from 2002-2003 and the Rijksakademie van beeldedne kunsten in Amsterdam from 2004-2006.

Oppenheim’s work has been the subject of solo exhibitions at the Museum of Contemporary Art Denver (2017), the Museum of Contemporary Art Cleveland (2016), FRAC Champagne-Ardenne (2015), Kunstverein in Hamburg (2014), Grazer Kunstverein, (2014). In 2014, Oppenheim was the recipient the AIMIA|AGO Photography Prize from the Art Gallery of Ontario and the Shpilman International Photography Prize from the Israel Museum. Notable group exhibitions include:  Light, Paper, Process: Reinventing Photography, The Getty Center, Los Angeles (2015), Photo-Poetics, Deutsche Bank Kunsthalle, Berlin and Guggenheim Museum, New York (2015), AIMIA|AGO Photography Prize Exhibition, Art Gallery of Ontario, Toronto (2014), and New Photography at The Museum of Modern Art (2013).