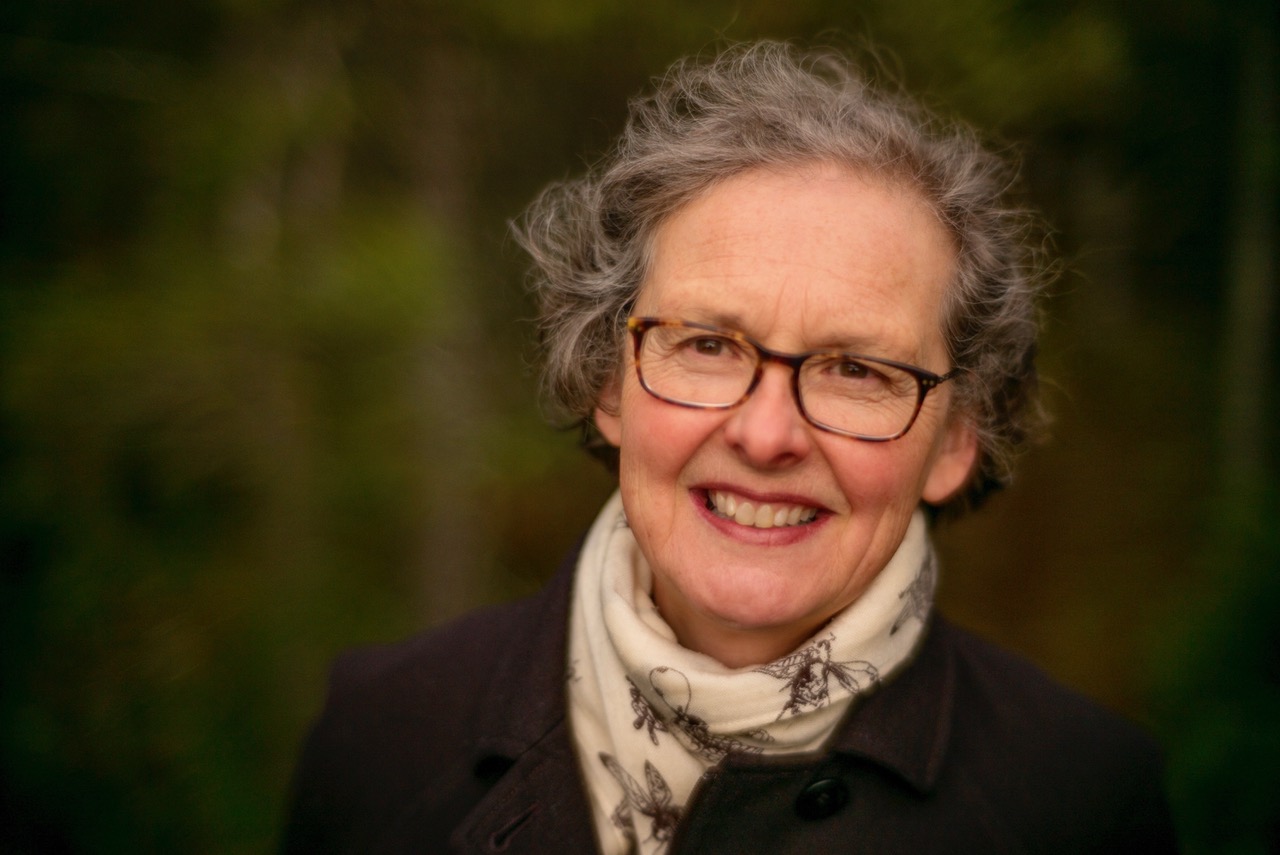 Marlene Creates is an environmental artist and poet who lives and works in Portugal Cove, Newfoundland and Labrador. Underlying all her work, spanning over four decades, is an interest in place—not as a geographical location but as a process that involves memory, multiple narratives, ecology, language, and both scientific and vernacular knowledge. This work takes several forms including photography, video, memory-mapping, walking and collaborative site-specific performances. Since 2002 her principal artistic venture has been to closely observe and work with one particular place—the six acres of boreal forest where she lives, which she calls The Boreal Poetry Garden. Since 2005 she has held over 40 site-specific, multidisciplinary events here, which have been attended by over 900 people. These events are crossings between the arts and sciences as a way to look at both the ecological and the experiential foundations of place.

Creates’s work has been presented in over 350 solo and group exhibitions and screenings across Canada and internationally. Recent exhibitions include What Came to Light at Blast Hole Pond River, Paul Petro Contemporary Art, Toronto; Photography in Canada: 1960–2000, National Gallery of Canada, Ottawa; Belonging to a Place: An Exhibition by Fogo Island Arts, Scrap Metal Gallery, Toronto; and the nationally touring retrospective Marlene Creates: Places, Paths, and Pauses organized by the Beaverbrook Art Gallery, Fredericton. Her work is in many public collections, including the National Gallery of Canada.

She is a recipient of a 2019 Governor General’s Award in Visual and Media Arts for “Lifetime Artistic Achievement”. Some of her other awards include the CARFAC National Visual Arts Advocate Award (2009); the BMW Exhibition Prize at the Scotiabank CONTACT Photography Festival in Toronto (2013); and the Grand Jury Award at the Yosemite International Film Festival (2014). Born in Montreal, Creates has lived in Newfoundland since 1985—the home of her maternal ancestors, who were from Lewisporte and Fogo Island.