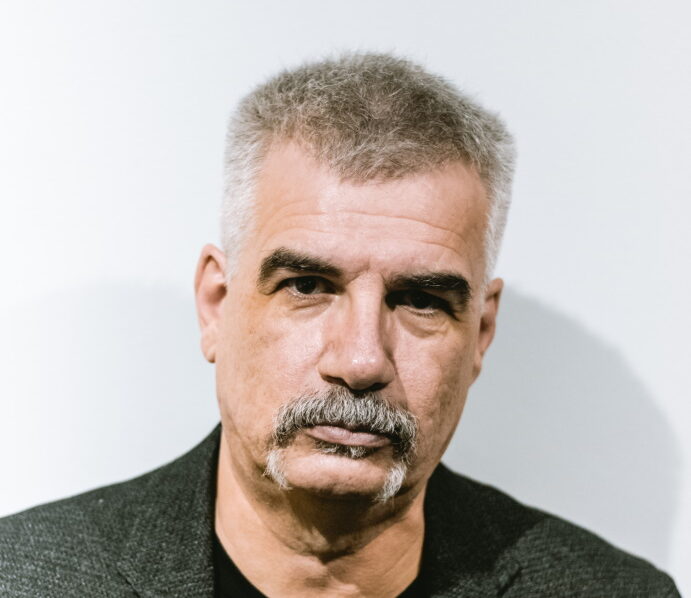 Nelson White is Mi’Kmaq painter who is a member of the Flat Bay First Nation Band (No’kmaq Village) in Flat Bay, Newfoundland. His father is a respected elder who was recently awarded the Order of Canada for his lifetime of lobbying for the rights of Mi’kmaq people.

Nelson attended the Visual Arts program at the then Bay St. George Community College in Stephenville, NL and later the Nova Scotia College of Art and Design in Halifax, NS.  After a brief career in advertising, Nelson had a long career in administration both in professional sports and later non-profit. During that time he continued to paint and draw while focusing on commission work and one off projects.

Over the last number of years, Nelson has become a working artist with his pieces exhibited frequently throughout Canada and the US in both group and solo shows. His work has been featured on CBC’s The National. His paintings are included in many public and private collections across North America, including the provincial art collection of Newfoundland and Labrador, PEI, and the Smithsonian’s National Museum of the American Indian. Nelson was the first Indigenous artist in residence at the Rooms, Newfoundland & Labradors Provincial Art Gallery.

Nelson currently lives in St. John’s, NL with his family