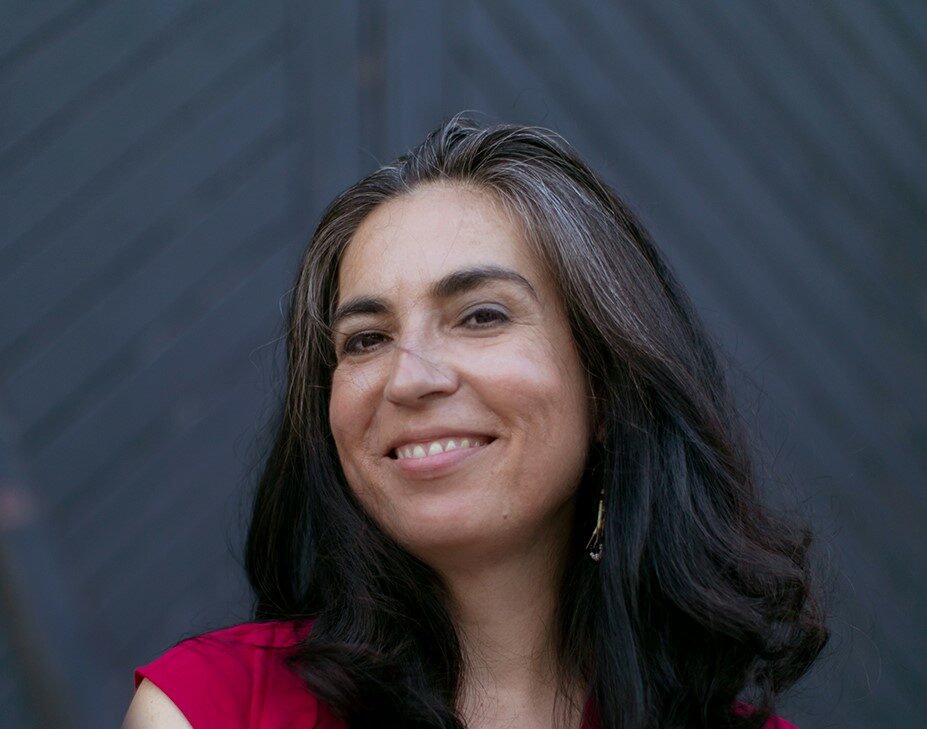 Tanya Talaga is an Anishinaabe journalist and speaker. Talaga’s mother’s family is from Fort William First Nation and her father was Polish-Canadian.

For more than 20 years, she was a journalist at the Toronto Star covering everything from health to education, investigations and Queen’s Park. She’s been nominated five times for the Michener Award in public service journalism and been part of teams that won two National Newspaper Awards for Project of the Year.

Her first book, Seven Fallen Feathers, is a national bestseller, winning the RBC Taylor Prize, the Shaughnessy Cohen Prize for Political Writing, and the First Nation Communities Read Award: Young Adult/Adult. The book was also a finalist for the Hilary Weston Writers’ Trust Nonfiction Prize and the BC National Award for Nonfiction.

Her second book, All Our Relations: Finding The Path Forward, is also a national bestseller, finalist for the Hilary Weston Writers’ Trust Nonfiction Prize and a finalist for the British Academy’s Nayef Al-Rodhan Prize for Global Cultural Understanding.

Talaga was the 2017–2018 Atkinson Fellow in Public Policy and the 2018 CBC Massey Lecturer, the first Anishinaabe woman to be so.