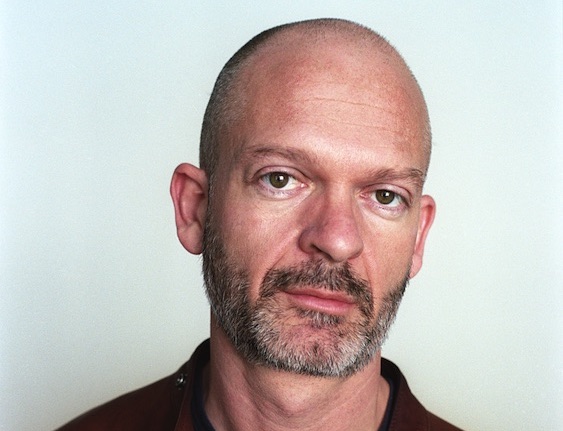 Willem de Rooij (b. 1969, Beverwijk, NL) investigates the production, contextualization and interpretation of images through a variety of media. Appropriations and collaborations are fundamental to De Rooij’s artistic method and his projects have stimulated new research in art history and ethnography. In 2000 De Rooij won the Bâloise Art Prize, and he was nominated for the Hugo Boss Award in 2004 and the Vincent Award in 2014. He was a Robert Fulton Fellow at Harvard University in 2004 and a DAAD fellow in Berlin in 2006. He represented the Netherlands at the 2005 Venice Biennale with Jeroen de Rijke, his collaborative partner from 1994-2006.

De Rooij has taught and lectured extensively since 1998. He is Professor of Fine Art at the Städelschule, Frankfurt/Main (since 2006), and advisor at the Rijksakademie, Amsterdam (since 2015). In 2016, he co-founded BPA// Berlin program for artists, and became a member of the Royal Netherlands Academy of Arts and Sciences. De Rooij’s works can be found in the collections of Stedelijk Museum, Amsterdam; MUMOK, Vienna; Hamburger Bahnhof, Berlin; Centre Pompidou, Paris; MOCA, Los Angeles and MOMA, New York.