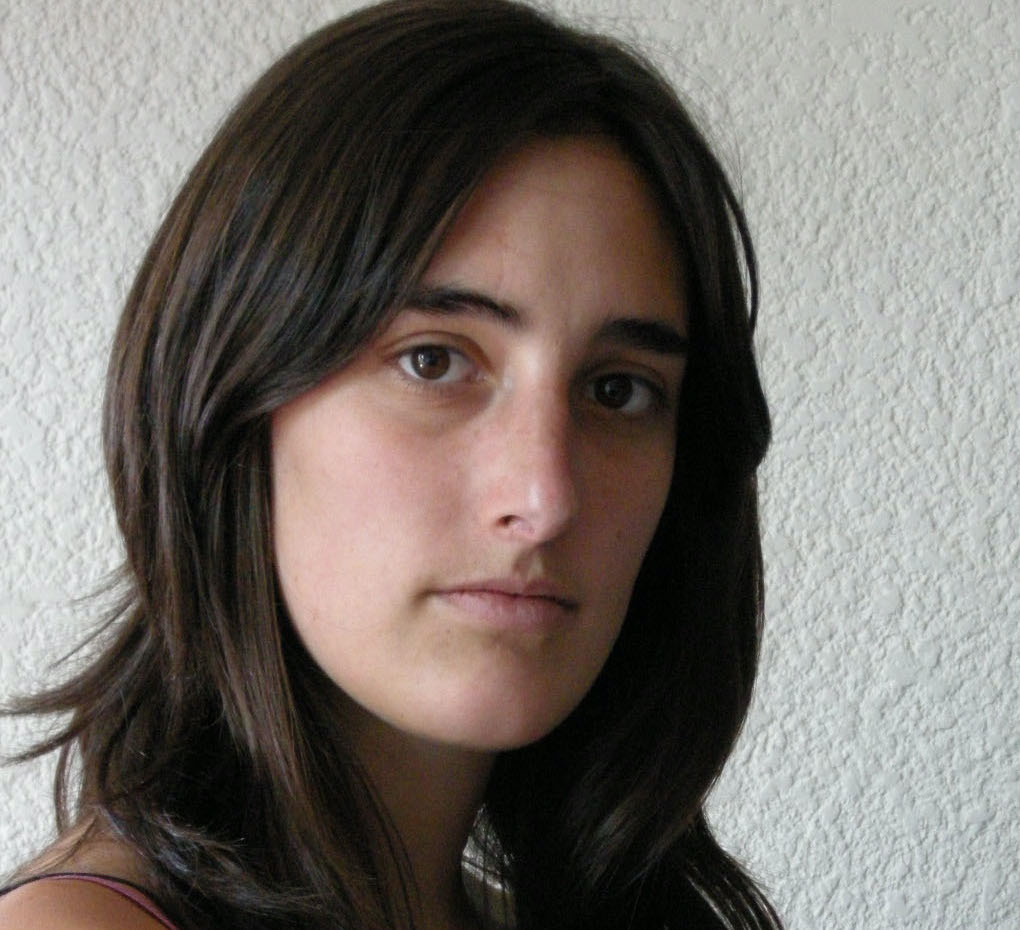 (b. Mexico City, 1983) With five feature films, Yulene is one of the most prolific directors from Latin America in this century. Her debut film, the documentary SHAKESPEARE AND VICTOR HUGO’S INTIMACIES, a thriller about a serial killer who lived in Yulene´s grandmother’s guest house, received more than 30 awards at the International film circuit, such as San Sebastián, IDFA, Buenos Aires, Miami and Transylvania.

For her second film, Yulene delved into fiction, without neglecting the process of documentary exploration. With the support of the Tribeca Film Institute, she presented ARTIFICIAL PARADISES, which depicts the encounter between an old peasant and a young woman from the city, who come together to share their addictions. The film was premiered at the Rotterdam Film Festival and was awarded for Best Cinematography at the Tribeca Film Festival. Then, Yulene began a methodology that will be a hallmark in her filmography, mixing documentary and fiction, and working with professional actors alongside natural actors.

In her third feature film, Yulene moved to northeastern Canada, to the Newfoundland region, where she materialized FOGO, a beautiful, bucolic piece about the end of the world and the belonging of the human being to their land. It was premiered at the Directors’ Fortnight at the Cannes Film Festival. With this film, Yulene consolidated her interest in portraying places as dramatic entities, always associated with the mystical quality of nature.

Yulene’s fourth feature film EPITAPH recreates the mountaineering feat of the Spanish conqueror Diego de Ordaz, who in 1519 ascended to the top of the mysterious Mexican volcano, the Popocatépetl. This film was shot in real locations at 5,000 meters above sea level.

For SELVA TRÁGICA, her fifth film, Yulene returns to shoot in such adverse locations, which define her as a singular and adventurous filmmaker, willing to take the camera to remote and isolated places. SELVA TRÁGICA a co-production with France and Colombia, supported by the Cinemas du Monde-CNC, L´Atelier Cinefundation from Cannes, and the ARRI Support Program, is her most ambitious project so far. The film demonstrates the versatility and maturity of a filmmaker who at 37 years old, has consolidated a fruitful career.